END_OF_DOCUMENT_TOKEN_TO_BE_REPLACED

This build is a Blade Vortex build that uses an Energy Shield to mitigate physical damage and use the power of Blade Vortex to inflict massive amounts of elemental damage.

Path of Exile is a free-to-play action RPG that features hundreds of unique items and skills. Builds are designed to provide the player with optimal damage output and survivability in different situations.

The Scourge league update introduced a new lightning spell called Energy Blade. It gives you a boost that reduces your maximum energy shield, allowing you to convert your equipped weapons into swords that do lightning damage proportional to your energy shield. The skill has an intriguing idea, however it can only be used with a genuine attack skill like Lightning Strike or Spectral Throw. In this PoE 3.16 Energy Blade Build guide, we’ll show you how to level the build, as well as the optimal passive skill tree options, ascendancy nodes, pantheons, gem connections, and what to look for in gear.

Contents of the book

Where can I obtain an Energy Blade?

After completing the Lost in Love quest at the opening of Act 3, you must buy Energy Blade from Clarissa by the Templar, Shadow, Witch, or Scion.

Good delver Decent clear speed Great single target damage Can be utilized when leveling For hardcore, it’s a little too spongy. To min-max and accomplish high damage, it may be extremely costly.

https://pastebin.com/2crmVymu is the link to the PoB skill tree for the Energy Blade Lightning Strike Build. This Energy Blade Build has 170 percent more life, 112 percent more energy shield, a very high critical chance, and a lot of crit multiplier.

To view the skill tree and all of the gear data, download the Path of Building community branch and go to import/export, then click import from website in the import area, then put in the above-mentioned URL. The whole Energy Blade character will be loaded, including all skill gems, equipment, and passive tree nodes.

What is the best way to level up the Energy Blade Build?

Start by leveling any early game melee skill, such as Frost Blades or Splitting Steel, until you reach level twelve (around Merveil). At level 12, learn Lightning Strike, which will be your primary skill. It now has a link to Onslaught, and it now has Cold and Lightning damage. At approximately level 18, replace Onslaught and Added Cold with Faster Attacks and Elemental Damage with Attacks.

When you’ve progressed to a higher level, start looking for gems and the assistance links listed in the Gem links section below.

This Energy Blade Lightning Strike build is based on the Templar, and since it’s a crit build, the Inquisitor is the ideal ascendancy for it. Inquisitor gives the build a lot of damage and critical hit bonuses, as well as regeneration and other benefits.

Providing assistance to Alira in exchange for a critical hit multiplier, resistances, and mana regeneration.

Auras of Enlightenment, Discipline, Blood and Sand, and Ice Herald

Generation of frenzy charges and golem selection Blood Rage now has a longer duration and summons a stone golem.

Sword that can only be used with one hand

A five/six link evasion rare chest piece with life, energy shield, and resistances should be used in the Body Armor slot.

Rings with life and an energy shield are very rare. Increased elemental damage with attacks, as well as elemental resistances.

Rare boots with a 30% movement speed boost, a long life, an energy shield, and resistances.

Because of the ability to escape being stun-locked and permafrozen, Soul of the Brine King is the Pantheon of choice (with the upgraded version).

The secondary Pantheon slot is adaptable, depending on the kind of material you want to create. For instance, Soul of Ryslatha is ideal for Uber Lab testing and the laboratories’ operations. I’d recommend Soul of Ralakesh for general mapping.

The path of exile tankiest builds are builds that focus on defense and endurance. They can be used in PvP or PvE. 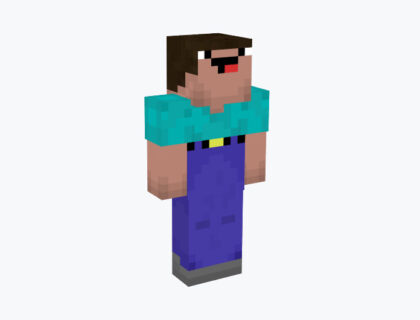 How to kill Fia and get the Havoc Slab in Deathloop 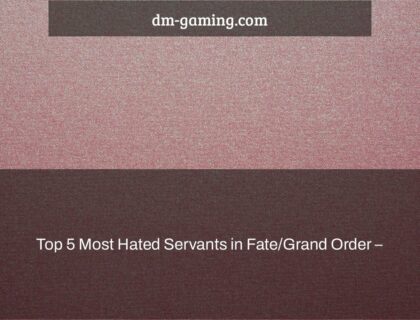